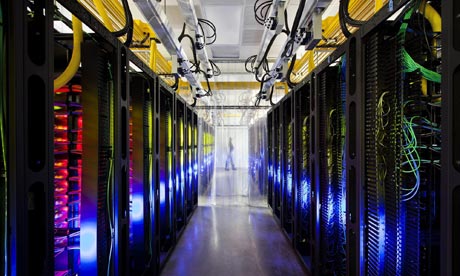 According to the third annual Uptime Institute Datacenter Industry Survey in 2013, 36% of data center organizations have received large year-on-year budget increases (10% or more)for data center services, versus just 32% in 2012. This number stood at 27% in 2011.
That’s one part of the story. According to the same report, a whopping 77% of third-party data center service providers have reported a large year-on-year budget increase, compared to 47% of in-house data centers. This shows a clear shift towards use of third-party data center services by enterprises.
A report from Springboard Research quoted in Voice & Data confirms this in the Indian context. Third party data center services market in India is estimated to touch $1.1 bn by 2015, representing a CAGR of 29% over 2010-15. The trend of outsourcing data centers is set to rise primarily due to cost-effectiveness and resource efficiency. Seepij Gupta, associate research manager, IT services at Springboard Research, quoted in Voice & Data says, “With almost 65% to 75% of the allocated budget being spent on maintaining the data centers, organizations are now seeking alternatives to bring down this percentage in order to have more capital available for innovation and for further growing their business.”
In-house datacenter managers also struggle to bring the same kind of transparency to their processes as third party datacenter providers do. The Uptime Institute report says that 70% of the third-party datacenter providers report datacenter cost and operational performance to the C-suite on a monthly or more frequent basis. On the other hand, only 42% of in-house data centers adhere to the practice with such frequency.
This has huge implications for the enterprise. Unavailability of the latest data center costs and performance related numbers can compromise business decisions.
Traditionally, in-house data centers have managed to work with these limitations. But these have not worked well for businesses. To compete in the current competitive market you need a datacenter with a proactive service approach. That is why businesses are looking for alternatives.
Since Progression was able to foresee these trends for Data Centers services, we invested more in our infrastructure, processes and tools.
Take the case of a leading automotive ancillary. They setup an in-house data center in 2006. After running it for four years, they opted for a Virtual Private Data Center service (VPDC) at Progression’s data center, in 2010. This has saved them more than Rs 7 million in CAPEX, brought down OPEX to half, and improved their business performance as well as rating by their OEMs.
This shift has brought several business benefits to the automotive ancillary. It helped in
• Reducing invoicing time from two minutes to just 20 seconds
• Bringing down the backup time 14-15 hours to 4-5 hours
• Reducing the number of shutdowns—there has been only one unscheduled shutdown in the last three years, compared to more than one every year before that
These factors have improved productivity and efficiency in the company, as well as the company’s vendor rating at the OEMs’ end. And the good-to-use IT infrastructure the company was left with was used in another group company, saving some CAPEX as well.
Now, their in-house IT department is freed up to focus on the strategic IT needs, such as SAP development. The entire IT team has been able to upgrade themselves to becoming SAP specialists. With Progression’s VPDC, they have been able to reinvent its IT infrastructure as well as its IT team, to better meet the company goals 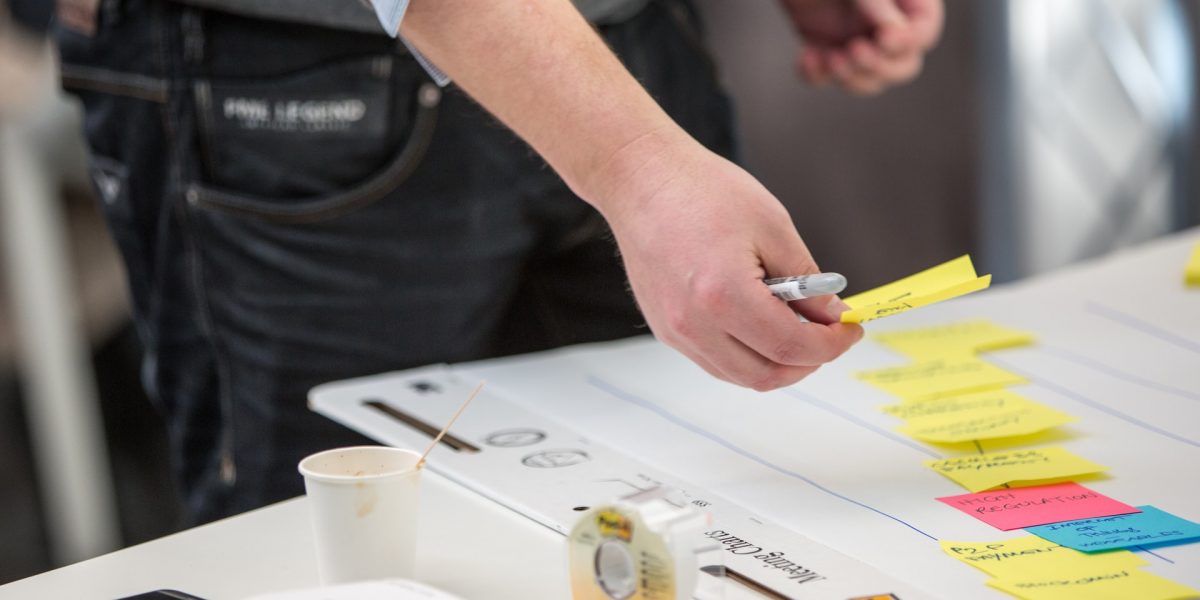 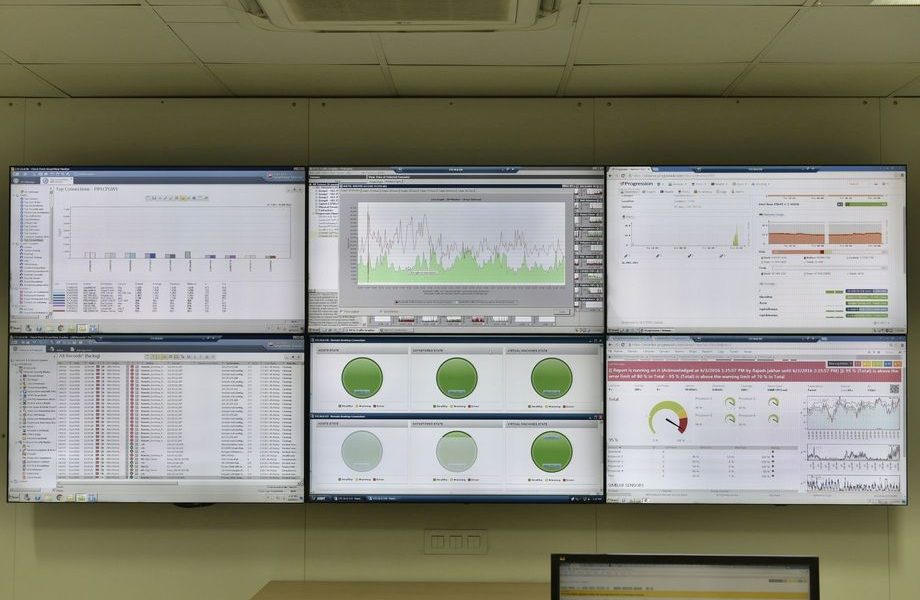 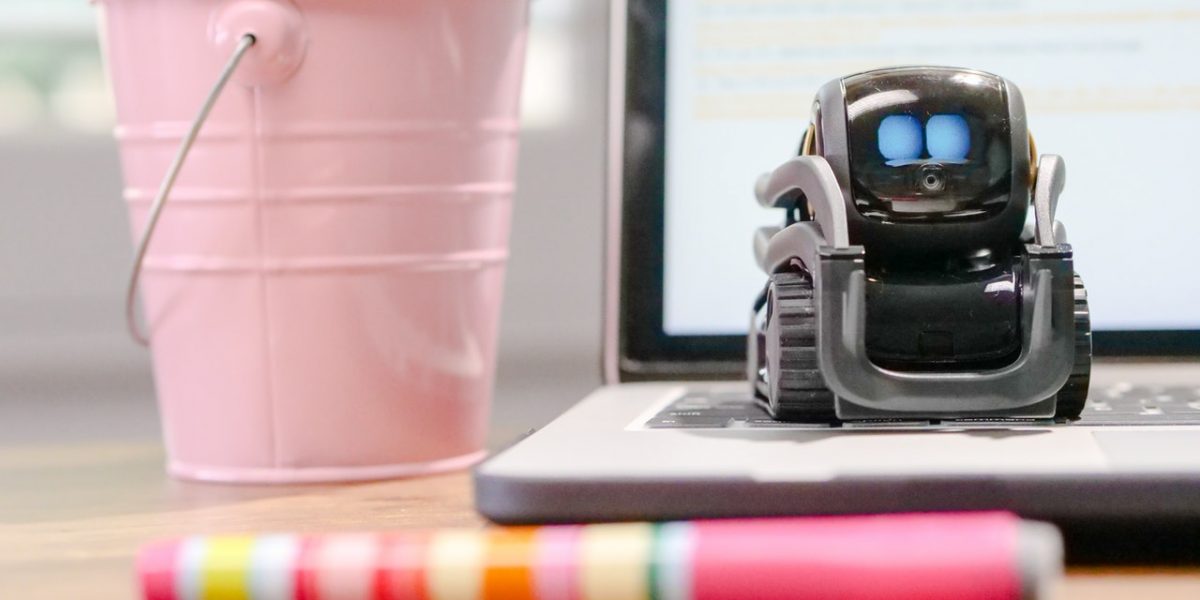