Cloud is the Top IT Investment Priority among Indian Enterprises

If you had a chance to catch this video in which Progression’s JB Hooda and Rohit Luthra talk about the cloud space in India, you would have watched them say that the SME segment in India would see 80-100 per cent of their IT moving to the cloud over the next 3-4 years. That’s Progression’s reading of the market, and how things are changing rapidly for medium size enterprises.

Now, Current Analysis, a market research and advisory firm’s survey suggests that a significant 68 per cent of enterprises in India, with 100-plus employees, are already using Cloud-based services, while the remaining 32 per cent plan to do so over the next 24 months.
Current Analysis says that this is in line with trends in the larger Asia Pacific market where the adoption of Cloud-based services is as high as 65 per cent. In North America this number is 68 per cent. The study spanned 19 countries.
“India is fast emerging as a high-growth market for Cloud services, led thus far by the private Cloud segment. However, there is huge potential for adoption of public Cloud services, which are in their early stages of market development…” said Harish Taori, Research Director for the Asia Pacific region at Current Analysis.
The Cloud, rather the Managed Cloud, makes complete business sense for medium size enterprises. Their IT teams are running frantically in a desperate attempt to stay at the same business place. And this desperation can be addressed only if they have a Managed Cloud model with a proactive service approach.
The Managed Cloud frees inhouse IT teams from the frenzy of daily fire-fighting, helping them evolve into IT-Business specialists and become true enablers of business. In an earlier blog, we spoke about how a leading automotive ancillary company was able to do this, along with reaping a host of tangible business benefits using this model.
The Managed Cloud model ensures that your business gets the agility it needs without getting smashed into smithereens, or costing a bomb. More importantly, companies start getting predictable business outcomes.
And it’s agility and predictability that every growing business needs today. Only a Managed Cloud like Progression’s can deliver that. 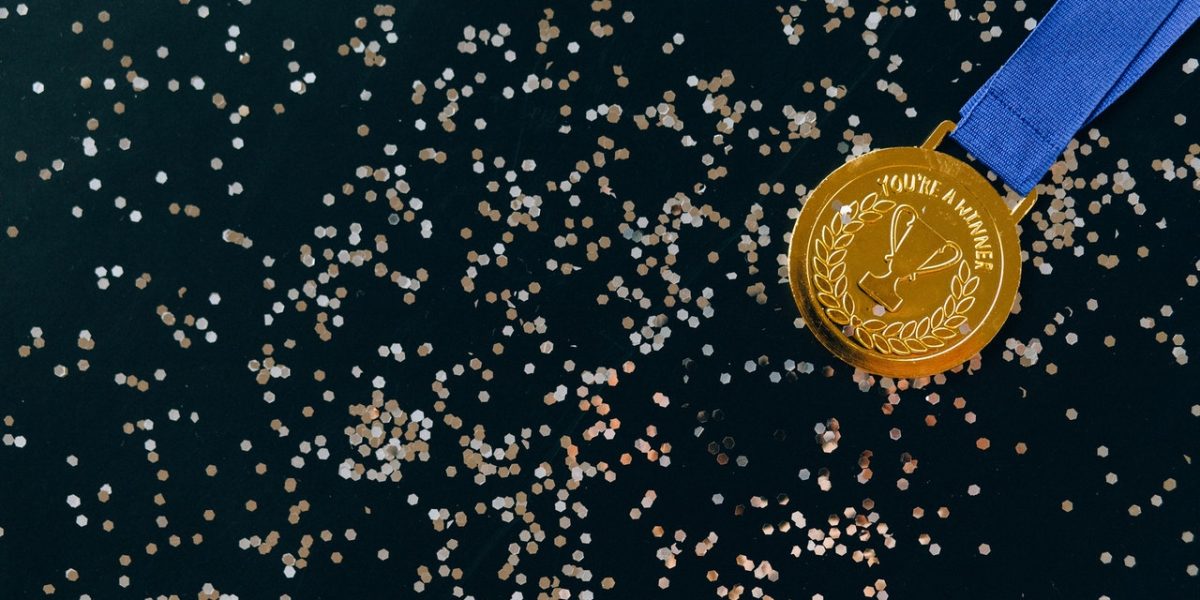 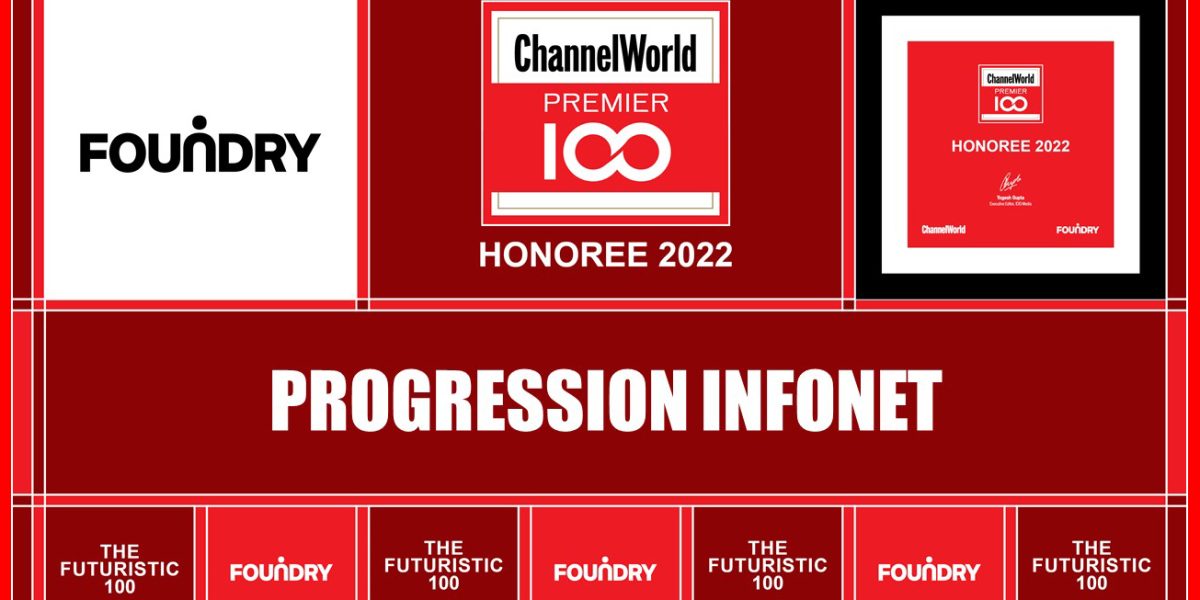 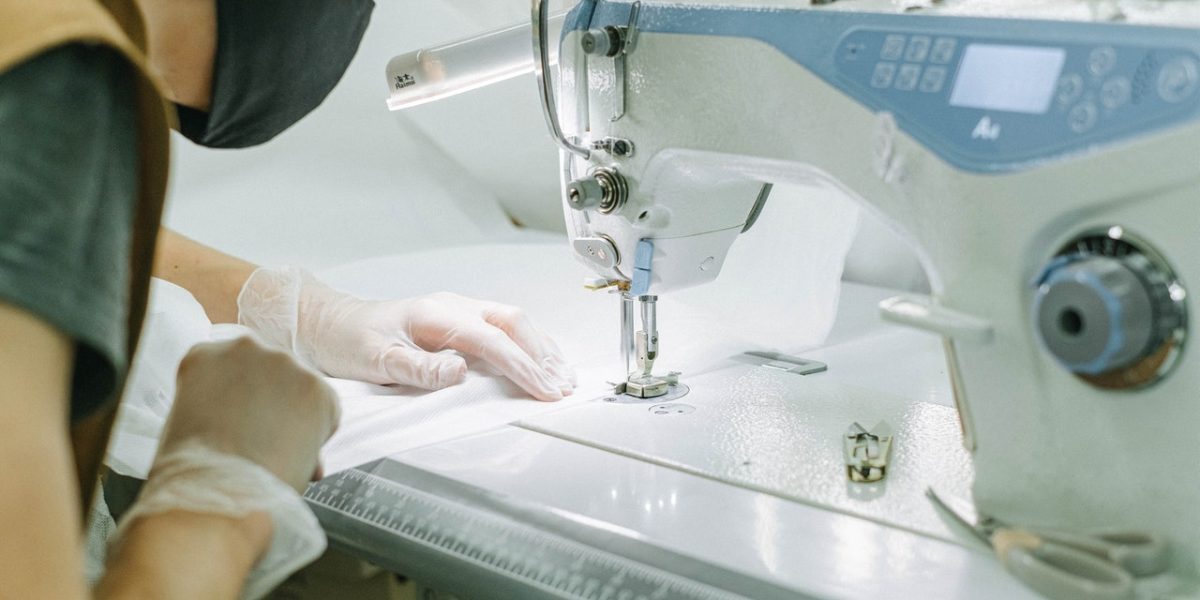